Mort Marcus and Ira Bernstein, co-presidents of Debmar-Mercury, have distinguished themselves as cutting-edge industry leaders in the world of media syndication, production and distribution.

Marcus, who established and ran Debmar Studios as president, and Bernstein, serving as president of Mercury Entertainment - the company he had launched - merged their operations in 2004 with the acquisition of distribution rights to the groundbreaking, controversial and highly-acclaimed sitcom, South Park.

Their programming portfolio has rapidly grown since then, along with their industry reputations for crafting unprecedented business models designed to benefit content providers, talent and distribution outlets.

Marcus and Bernstein made headlines in 2006 with their history-making launch strategy for the first-run sitcom, Tyler Perry’s House of Payne, which debuted in June 2007 on cable’s TBS with a 100-episode commitment and record-breaking ratings. The first-run comedy’s concurrent broadcast syndication ran began in September 2008.

Through other innovative deals, Debmar-Mercury has acquired distribution rights to movie packages and a number of high-profile daily and weekly series with significant name brand recognition. They include the long-running game show strip Family Feud.

In July of 2006, Lionsgate, a leading next generation entertainment studio, acquired Debmar-Mercury. Marcus and Bernstein run their entrepreneurial company as an autonomous subsidiary of the worldwide content producer and distributor.

Marcus and Bernstein remain in tireless pursuit of alternative programming strategies as they continue to seek out viable opportunities with leading producers, agents and talent. 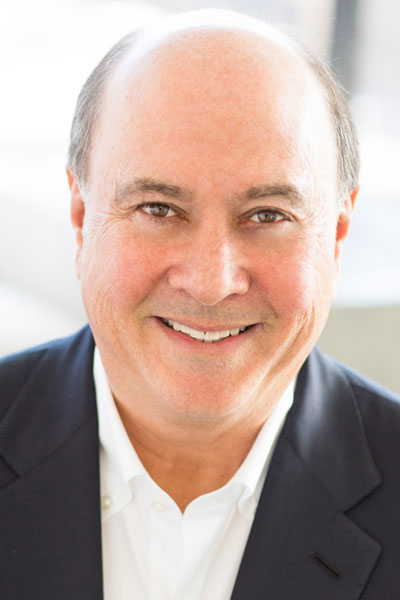 Previously, at The Walt Disney Company, Marcus served as president of Buena Vista Television (BVTV), its domestic television distribution division and oversaw all of the syndicator’s programming, sales and marketing efforts, as well as pay-per-view and pay TV. Under his leadership, BVTV became a powerhouse in the syndication, cable, network and pay-per-view businesses, setting a precedent for innovative programming and campaigns.

Marcus also held other roles at Disney, including executive vice president, sales and development, for the Walt Disney Internet Group, the company’s internet division, playing a key role in Disney's expansion to the internet and handling successful startups Disney.com, Family.com, Go.com and ESPN.com.

He also served as chairman of Miramax TV & Video for Disney’s Miramax Films, where he was chiefly responsible for handling the vast library of Miramax and its sister company, Dimension Pictures; distributing and marketing titles to the broadcast, cable and home video markets; and overseeing the company's growing television production slate, shepherding original television fare such as Project Greenlight with HBO.

Before joining Disney, Marcus served as president of the telecommunications business at Qintex Entertainment. His earlier roles included serving as president at Colex and vice president of television sales at the Samuel Goldwyn Company. 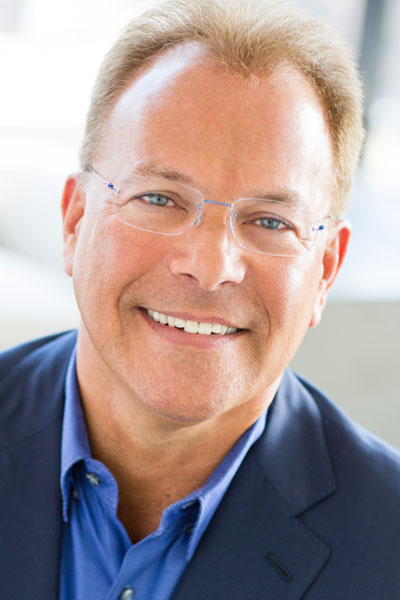 From 2001-03, Bernstein served as president of worldwide television distribution for Lionsgate Entertainment after operating his own domestic distribution banner, Mercury, since 1999. There, he launched a number of first-run action hours in domestic syndication, including Relic Hunter, starring Tia Carrere.

Prior to the launch of Mercury, Bernstein served as president of domestic television distribution for Rysher Entertainment, Cox Enterprise’s production and distribution studio division. Beginning in June 1993 as executive VP, Bernstein became involved in all areas of the company’s marketing and programming activities, including domestic syndication, international distribution, cable, home video and advertising sales. In December 1994, following his promotion to president, he oversaw the development, sales and marketing of programming to the domestic television marketplace. During his six-year tenure there, Rysher successfully launched seven action hours and three daily strips.

From 1990-93, Bernstein served as VP of advertiser-supported and cable programming at Reeves Entertainment. At Reeves, Bernstein was involved in a variety of international and cable co-productions. He also packaged the special We’re Expecting for ABC, bringing Procter & Gamble and Prudential Insurance on board to sponsor the acclaimed program.

During a span stretching from 1984-90 at LBS Communications, Bernstein oversaw in excess of $100 million in annual billings as director of advertising sales and, as executive VP, was involved in bringing such hit programming as Fame, 21 Jump Street and Family Feud into the syndication marketplace.

Bernstein worked in the television department of ad agencies Ogilvy & Mather, McCann Erikson and Kenyon and Eckhardt from 1981-84. In his final year Kenyon and Eckhardt, he packaged The Last Days of Patton, starring George C. Scott, for CBS. The movie was financed and sponsored by Chrysler.

When failure isn't an option, it's amazing what you can accomplish.